Federal criminal cases are filed in United States District Courts. Some attorney websites proclaim, in ominous tones, that the differences between federal and state courts are so substantial that one would think such cases were instead filed on another planet. We do not isolate ourselves by limiting our practice to federal cases, as we believe that broad exposure to different ways of doing things is essential to the creative analysis of factual and legal issues and to becoming better lawyers who provide a better service to our clients in the process. The differences that exist between state and federal courts – in rules of procedure, rules of evidence, substantive law, and even in courthouse culture – are many, but are not so great or so complex that they cannot be leveled by experience. Moreover, while there are indeed differences between the two systems, the core ingredient for success in each is the same: outwork the other side. If you need a Federal Criminal Defense Lawyer, contact The Weiser Law Firm by clicking here. Or call 504-358-2273

The Eastern District of Louisiana is the Federal Court for the New Orleans Area including the parishes of Jefferson, Orleans, St. Tammany, St. Bernard, St. Charles, St. John the Baptiste, Tangipahoa, and Plaquemines. The Federal Court is looked on Poydras Street Downtown New Orleans. The United States Attorney’s Office prosecutes the cases in the Court House. Many cases many start off as State of Louisiana charges and be transferred to Federal Court. What most people don’t know is that they can be prosecuted in both courts at one time and that is NOT Double Jeopardy. Protect your by hiring a Federal Criminal Defense Lawyer. Call Harold Weiser with the Weiser Law Firm ar 504-358-2273. 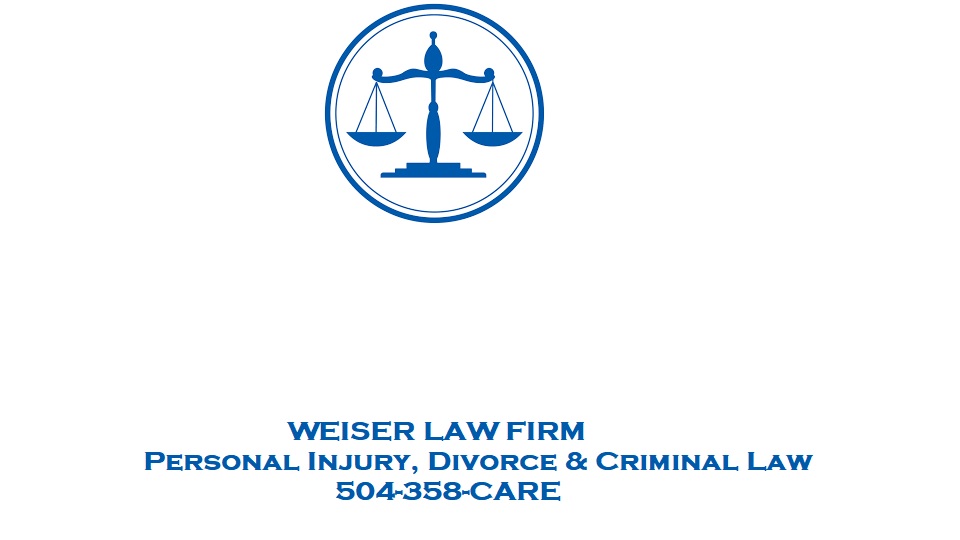